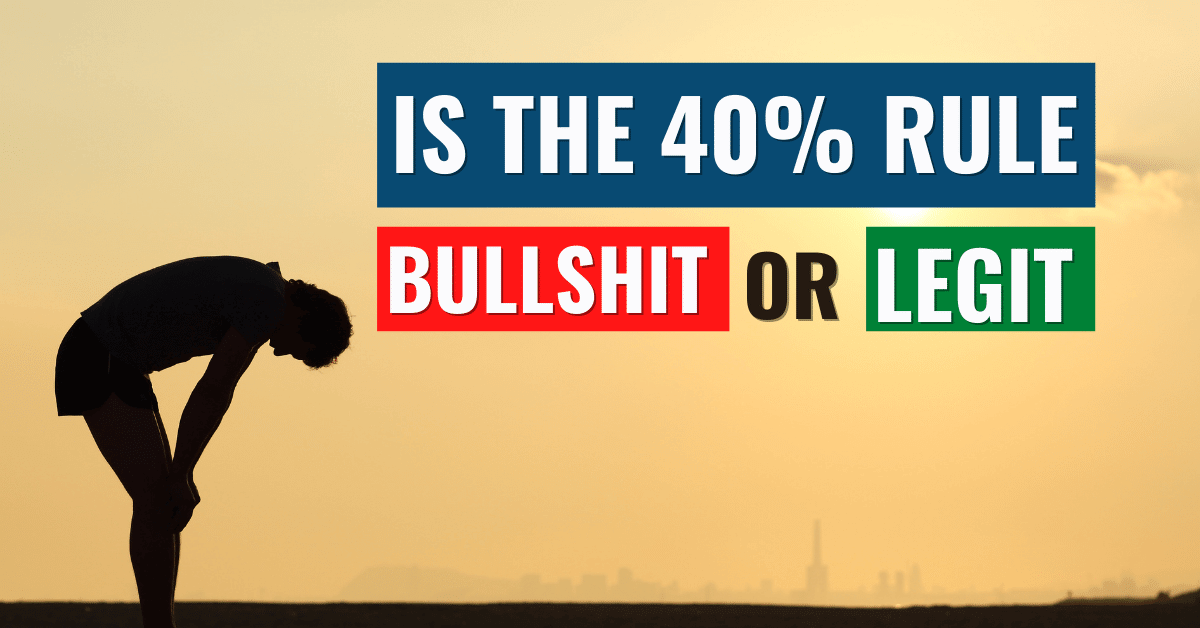 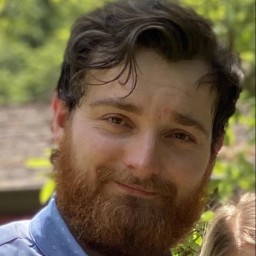 We've all heard motivational messages ad nauseam. Self development junkies like myself have heard even more.

One of the concepts that has always caught my attention is something called the 40% rule. The concept is interesting and highly inspiring if you buy into it, but I've never been able to buy into it fully. I needed to do some digging first.

So, I did some research and decided to share it with you here.

Here's what I've found about the science (or lack thereof) behind the famous navy seal 40% rule.

It is pretty simple: When your mind says “quit”, you don’t.

According to followers of the 40% Rule, when your mind starts telling you to put down the weight or stop running, you’ve only reached 40% of your body’s potential.

You do this by utilizing your will power. Exerting control over mind and body to keep going, keep pushing until you can tap into your full potential and find even more powerful energies within yourself.

How Scientifically Sound Is It?

There are several issues with the 40% rule that make it difficult to test with the scientific method.

40% is more of general a rule of thumb than an exact point backed by data and testing.

These factors make the concept much more of a loose rule of thumb rather than a verifiable fact.

The Benefits of Believing It

Putting the 40% Rule into practice involves a lot of healthy and useful tools and practices.

You learn to rid your mind of limiting beliefs, stop overthinking, step outside of your comfort zone, find purpose, stay motivated and disciplined, and never give up. Whether you are focusing on physical or mental health, all of these are beneficial habits formed through healthy practices.

Researchers have defined this as "mental toughness" and while more research needs to be done in the field, there is evidence that links strong mental toughness and ability to push with better outcomes in exercising.

Training the mind with the body and the body with the mind can result in balance between both. Giving yourself a push to go that extra bit, whether when you’re working out in the gym or on the clock at your desk can have positive impacts on your thinking and boost your mood.

Learning to let go of your limits and push yourself beyond the boundaries you’ve set can be incredibly liberating, giving you a boost in self-esteem and motivation for the next goal.

The Issues with Believing It

So, what is the problem with the 40% rule? It really comes down to physics.

As Marine Corps veteran Paul Schewene puts it in his post: “The human body is like a car engine. If you run it at 100% all the time… it won’t be long and it will be worn out, ragged out, and incapable of functioning at a high level.”

The body is designed to be pushed beyond its capabilities in life-or-death situations. Not because you want to do 100 pull ups or run 100 miles without stopping.

Pushing your body beyond its limits does damage. At the end of his run Itzler’s SEAL had broken every small bone in his foot and was suffering kidney failure. That isn’t #lifegoals.

Training your body to do more, better, faster takes patience and time. You build stamina and strength slowly, giving your body time to strengthen and repair between sessions. Pushing as hard as you can, as long as you can means the energy your body would be putting into building new, stronger muscles, goes into repairing the damage you did to it.

You may take 100 steps forward, but if your body is broken afterwards, what did you really accomplish?