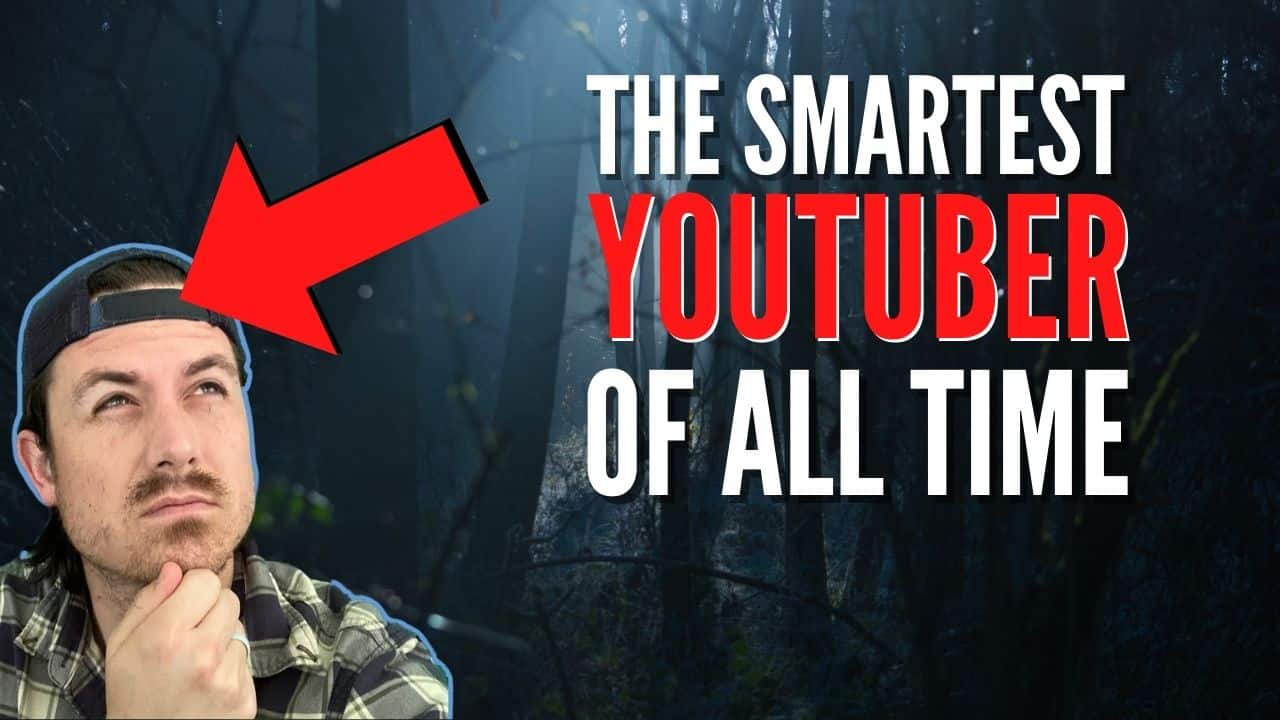 Why Mr. Ballen Is the World’s Smartest YouTuber and What We Can Learn from Him – 10 Lessons

In this video, I’m going to break down exactly what it is that Mr. Ballen does in his videos that has catapulted his channel to over 5 million subscribers and has turned him into a multi-million dollar yearly earner on the platform.

I admit, I'm biased to Mr. Ballen because he's my favorite youtuber BUT it's for good reason.

In this article, I’m going to break down exactly what it is that Mrballen does in his videos that has catapulted his channel to over 5 million subscribers and has turned him into a multi-million dollar yearly earner on the platform.

In my own journey to getting better at YouTube, I decided to break down what was working for other creators. Although Mr. Ballen is in a different niche than I am, much of what he does can apply to our channels.

There is a lot we can learn from him.

So, let's get into the things Mr. Ballen does that have worked like crazy to drive views, boost retention and encourage people to subscribe.

Niche selection is pivotal to a successful YouTube channel.
Although he was far from the first person to cover the “strange dark and mysterious,” there was plenty of room for new content. 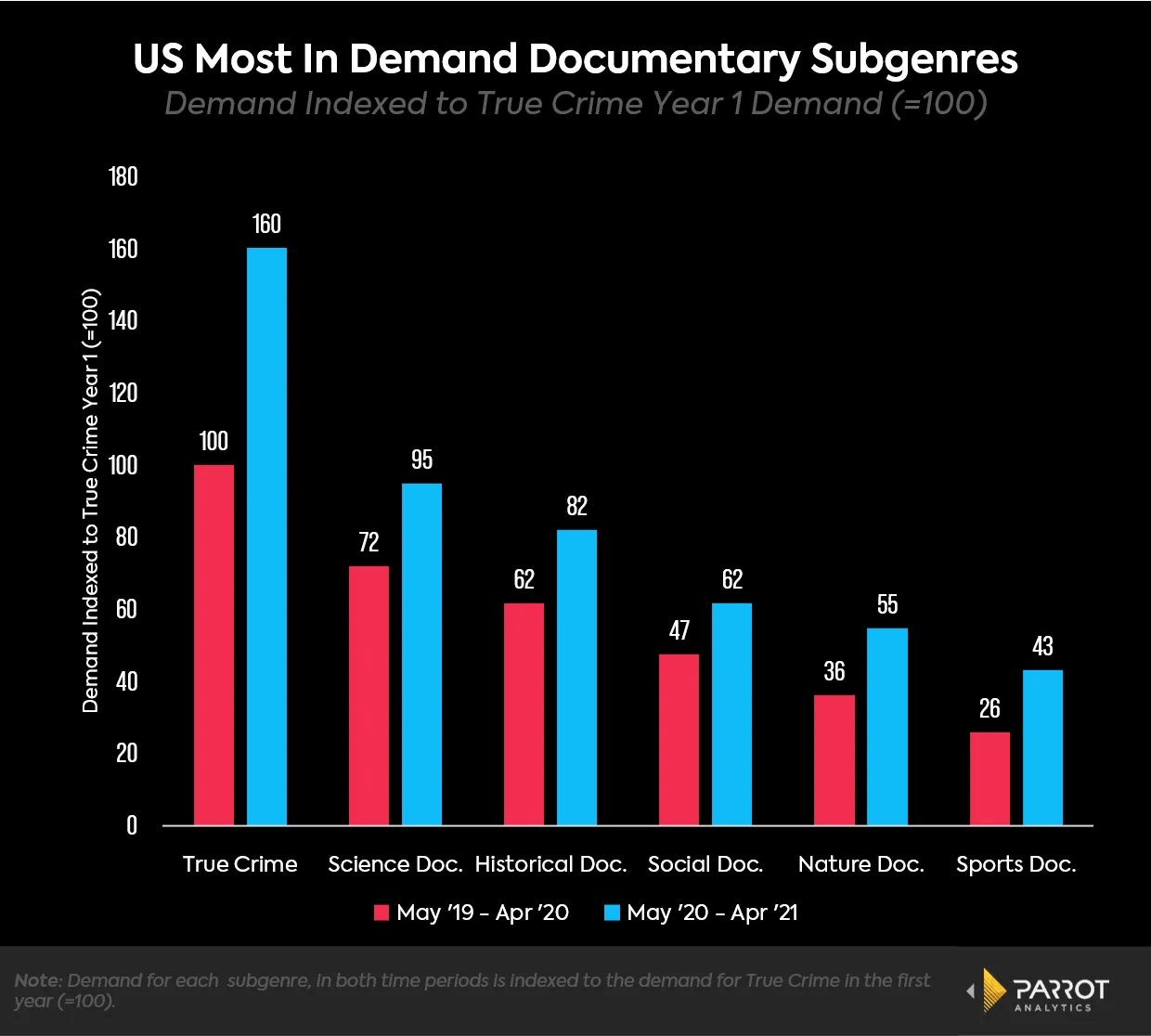 The topic is also amazing because the video ideas are limitless.

Mr. Ballen doesn’t make up new stories. He researches existing ones and tells them in a fun new way.

Also, he’s clearly passionate about the topic, which makes him more engaging and I’m assuming, more motivated to create the massive amount of content he has.

Now, the niche isn't everything, there are 1,000s of others in the space who have failed while Mr. Ballen has thrived, so let's keep moving...

Mr. Ballen is consistent in two ways. First, he published a lot of content non stop. Although he’s slowed down to 1-2 videos per week, he was creating 3-4 or even 5 videos per week.

There were no gaps between his content. Mrballen new videos are something that I have come to expect every week and when I see them, I click immediately. It's like I've been conditioned to repeat the process every week.

People subscribed and knew they could expect new videos regularly.

Next, he’s extremely consistent in his best practices. Each video is different but uses the same format that is proven to work.

One of the reasons that Mr. Ballen was able to create so many hours of content was his process for his videos.

Everything he does (besides his research) is wildly minimalistic.

Mr. Ballen even has a basic catalog of video types his viewers expect. One off stories, disturbing photos with backstories and 3 places you're never supposed to go but people went anyway.

One of the biggest benefits of having minimalistic content like I just described is that people can listen to it without feeling lost.

I actually almost always listen to the latest uploads on my phone with headphones while doing something else.

This means he can get extra long watch times which tickle the YouTube algorithm in all the right ways.

Every Mr. Ballen video starts with a fantastic hook that makes it nearly impossible to not want to stick around and watch until the end.

His videos are the type that are painful to just watch part of since he withholds the real drama or plot twists for the end.

Mr. Ballen hides something unique in each of his videos and pins the comment of the first person to find it and tell him the timestamp of where it was.

Although it's something seemingly small, it's a badge of honor to his followers to find the secret in the video.

#1 It encourages people to watch immediately if they want to win.

#2 It encourages people to watch the entire video and to watch intently to find it.

The secrets are typically deep in the video (smart of course) and are extremely difficult to notice.

Oh, and he has a second YouTube channel that focuses exclusively on Shorts called Mr. Ballen Shorts.

All of his channels work symbiotically to grow one another and reach his followers where they are spending the most time.

Which brings me to number 8...

This one is hard to emulate but it can't be ignored. Mr. Ballen is just wildly likable and doesn't take himself too seriously. Even as he has risen to stardom, he still comes off as a typical, all around nice dude.

Things that we can emulate from him that make him so likable are...

We might not all have the same charisma as John Ballen, but we can do certain things to be more endearing to our viewers.

Study Mr. Ballen on youtube and you can see a bunch of the subtle things he does that make him genuinely more likable.

On YouTube,  Thumbnails are critical. Although no one would describe Mr. Ballen's thumbnails as examples of fantastic design principles, they are always eye catching.

They make you want to click and see what the videos are about. He makes them seem intriguing but rarely using more than a red arrow, a cut out of himself and a mysterious image.

His titles are fantastic too. He doesn't try to rank for key phrases like "Zodiac Killer," but focuses on driving intrigue to the video just on the merits of the title and thumbnail.