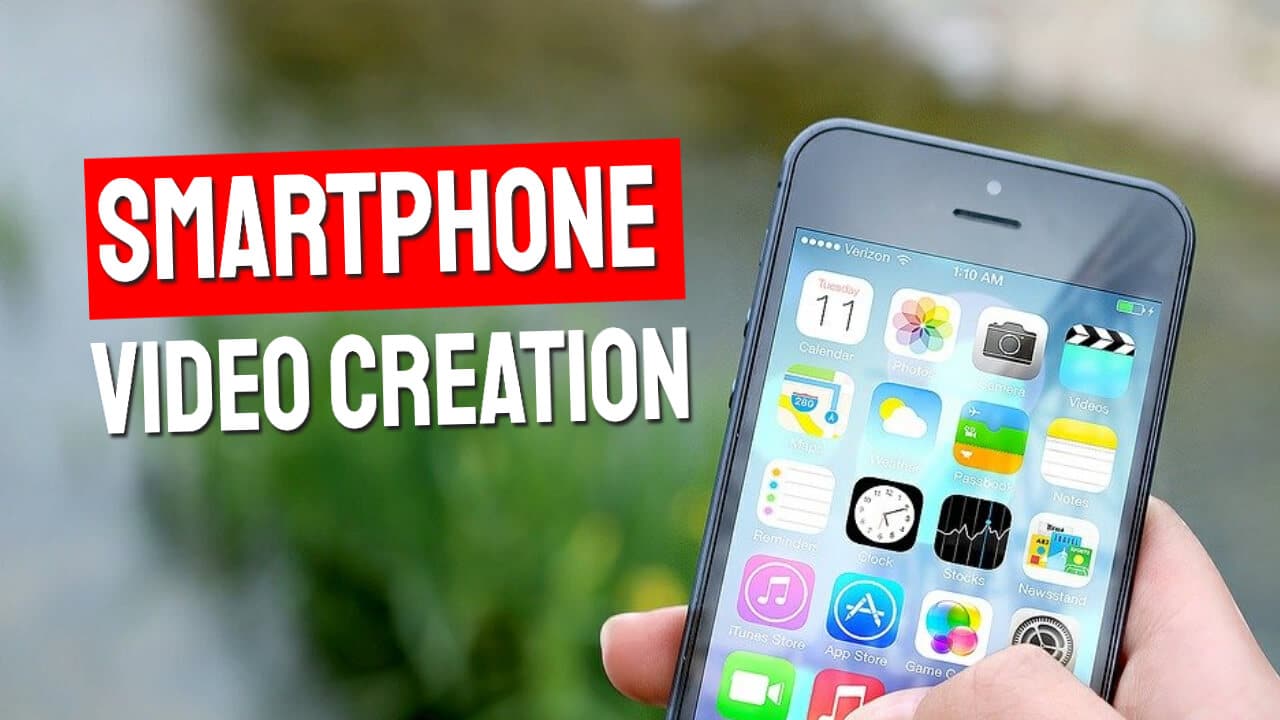 This is a "hindsight is 2020," type of article. I thought filming on a smartphone was for amateurs and was "beneath me," (ironic from someone who was just starting out on YouTube).

I'm writing this article to save you from making the same mistakes I made when trying to grow my YouTube channel.

For years, I've accumulated as much high end filming gear as I could afford.

"Start where you are. Use what you have. Do what you can."

"Start where you are. Use what you have. Do what you can." - Arthur Ashe

My assumption was always,

The reality: the gear made almost no difference.

You can't buy motivation. to do the work and you can't make boring content engaging simply by improving your production quality.

While I've been amassing this stuff, countless teens have created viral videos and massive channels using just their smartphones. 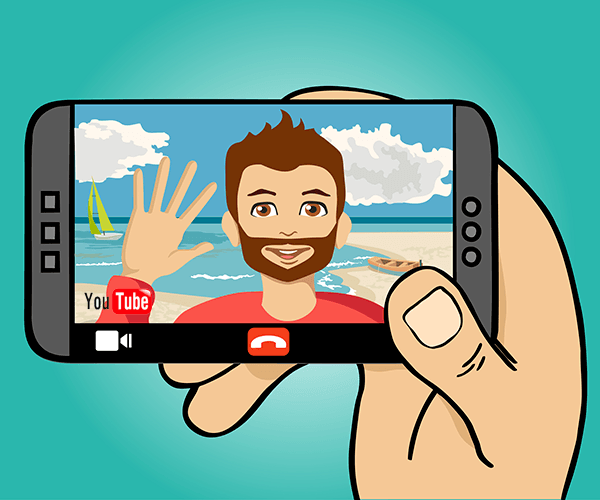 So, I want to teach you something that I wish I knew about YouTube success: Your smartphone is plenty. Don't wait to start or go all in.

Why SmartPhones Are Enough for YouTubers

​The high end camera industry should be very nervous at the massive improvements being made to smartphones across the board. What we can do in 2020 is leagues above what could be done on the original iPhone and much better than the quality of the first camera I bought in my life, a 2 MP point and shoot Nikon camera.

​According to Statista, 45.12% of the world's population owns a smartphone. This number is growing year over year. If you're like most of us, you have your phone on you more often than not. The same can't be said about a fancy camera.

It's impractical to always have my Sony A5000 on me when I'm out and about, but there are tons of times where there is something worth shooting. 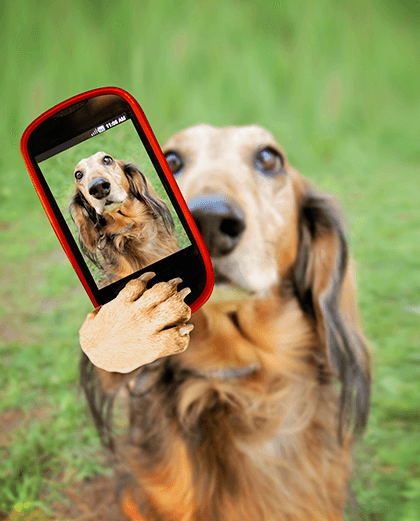 ​Of all the cameras and add-ons I've purchased, I probably know how to utilize 25% of the functionality (and that's being generous).

A $1,000 camera is usually worth $1,000 because it's loaded with high level features that can be powerful in the right hands. If you don't put in the work to learn how to operate it properly, you're overpaying.

Every show on television has tremendous production value, but we all know there is a lot of garbage that makes it on air.

Video quality will never make up for bad videos with no entertainment value or takeaways.

There's a saying among guitar players that can be applied to any skill, "“Tone is in your fingers."

If John Mayer went into a Guitar Center and picked up a $120 beginner guitar, he'd make it sound amazing. If an inexperienced player picks up a $5,000 guitar, they surely won't sound nearly as good.

The Takeaway: The gear doesn't matter as much as we want to think.  Learning how to use it and caring to improve your skills is what makes the biggest difference. There is a place and time for high end products, but they are way further down the list.

Seriously. . . I cringe when I look back at my old videos and I fully expect to cringe next year when I look at the videos I'm making now! It's all part of the creative and learning process.

So, an awesome camera isn't going to solve your problems.

There's something awesome about minimalistic videos. They come off as genuine and relatable.

No need to explain this. You probably have a smartphone already that you'd pay for regardless of whether you're filming with it or not.

Low volume, background noises, and bad sound quality will ruin your video-making efforts. Fortunately, there are numerous apps you can use to improve overall recorded sound.

Gear to Help Get More Out of Your SmartPhone for YouTubing

Your smartphone is enough, but these low cost add-ons will help you out greatly.

1. Mount or Gimbal for Stability 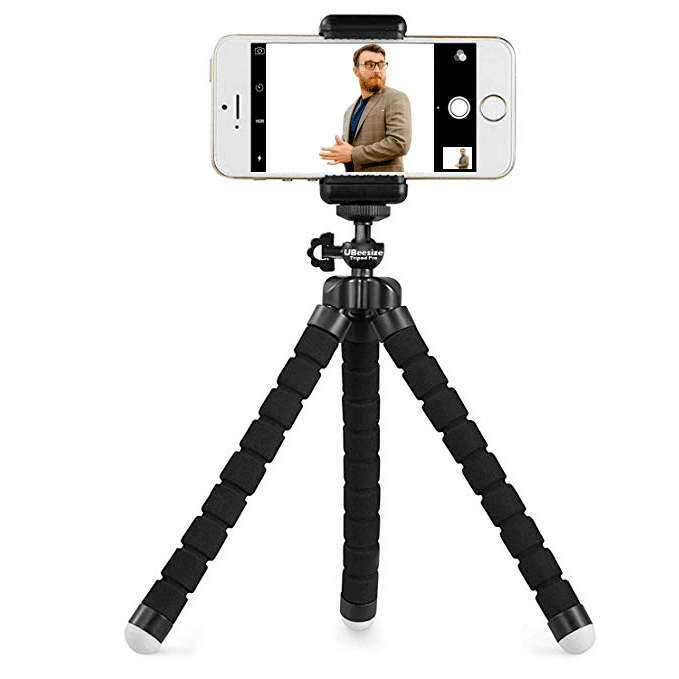 Shakiness is the big culprit when it comes to poor mobile video. If you're on a tight budget, you can buy something for under $15 to stabilize your phone while you shoot. If you want to go further, consider investing in gimbal stabilizer like the DJI Osmo 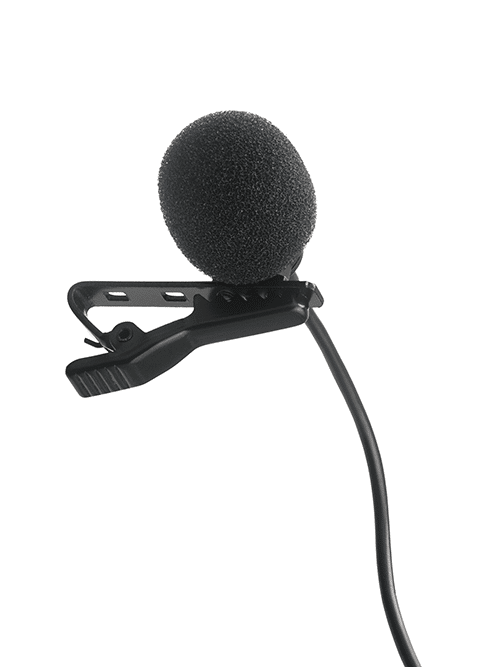 Poor audio can be worse than poor video. The good news is that you can take your audio from good to great on your smartphone with a simple lav mic.

These can be connected to your phone and clipped onto your shirt for a much better sound. 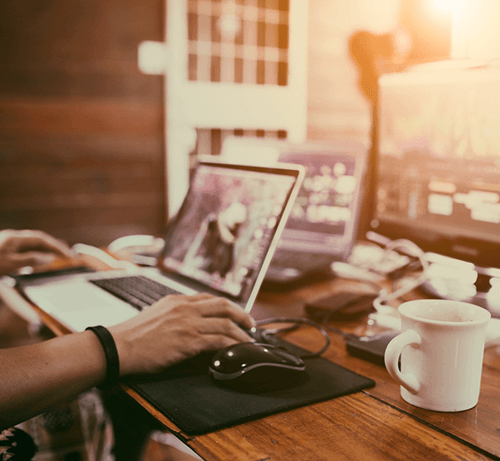 Quality editing will greatly improve your end product, regardless of what device you shot the footage with.

I recommend ScreenFlow 9 for Mac users and Camtasia 2019 for everyone else.

You can also hire a good editor or use a company like VidChops to do the editing for you. 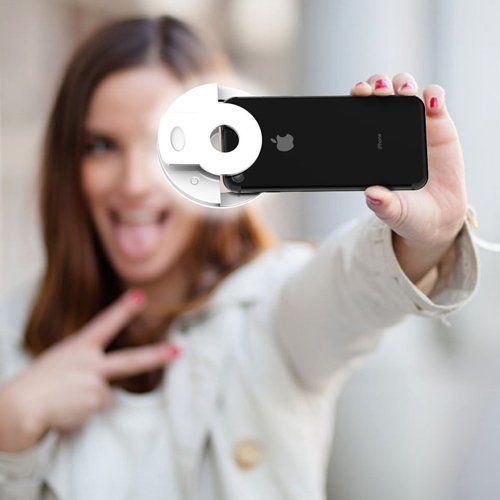 Great lighting will make your smartphone videos look much better. You can get a small clip on light for under $20 or, if you want something more professional, I recommend (and use) the 19" Socialite rig.

High end gear has its place and I recommend you invest in it as your channel grows and you can justify fit it. However, you most likely already have more than enough to get started and find success. Don't let your lack of equipment cause a lack of action.

Now, whip out that phone and film something great!