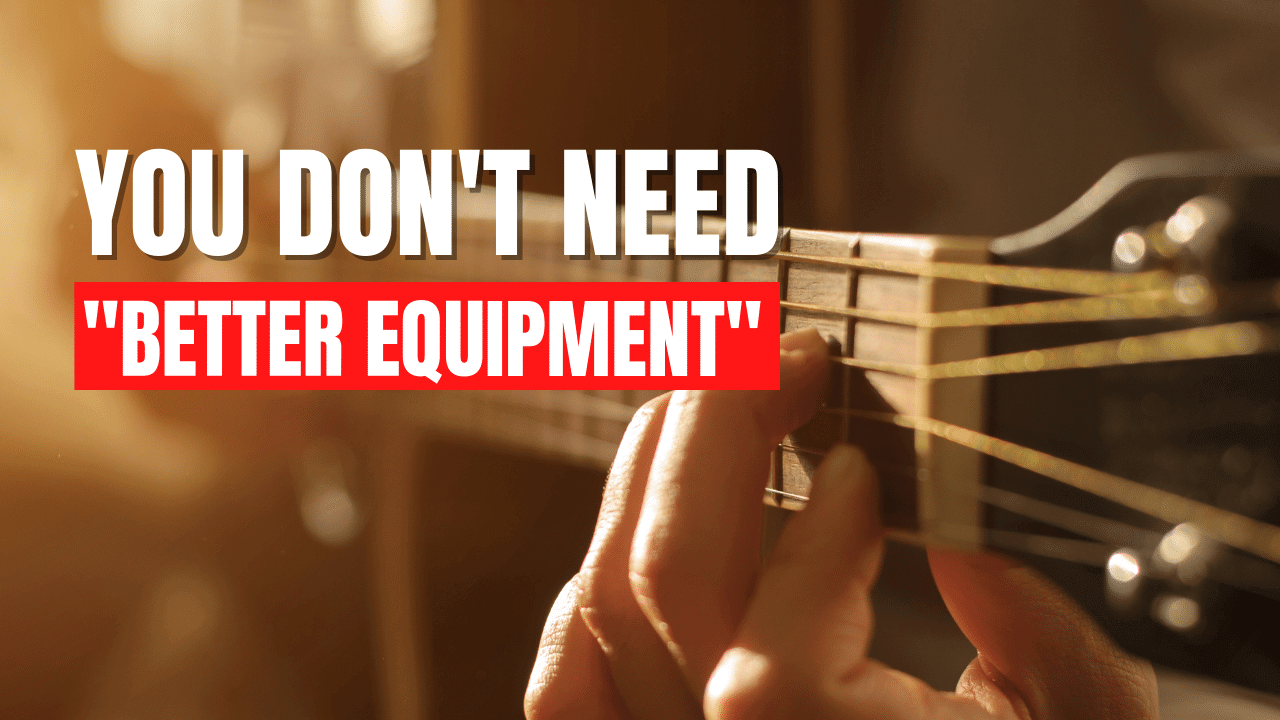 Growing up, my friends and I were really into skateboarding. During the summers and weekends, we'd wake up and skate. We'd maybe take a break to go play Tony Hawk Pro Skater (if you know, you know) and then we'd go skate some more until we were ready to fall asleep.

We loved it and took it relatively seriously all things considered.

Side Note: I've never liked the "stoner skater," stereotype. Some of the better skaters work unbelievably hard and are some of the toughest people you'll ever meet.

Like most hobbies,  the skating world has no shortage of ways to spend your money. It's full of cool products promoted with great advertising and endorsements from the skaters we wanted to be like.

We were all broke teens without any real income so we would make do with what we had. We rode our boards until they broke and then we'd share boards until a birthday or Christmas came up so we could (maybe) get new ones.

Except for Garrett. Garrett had money and his parents fully supported his skating hobby. He was always able to get the new things he wanted.

Every weakness in his skate game was attributed to some equipment shortcoming.

It was no surprise that he was always the worst of the group and stayed that way until the last day we ever skated together before going to college and into the real world.

"The Tone Is in the Fingers"

I don't know who said it first, but something that has always stuck with me was hearing, "the tone is in the fingers." When I decided to learn to play guitar, I went to a guitar shop and was drooling over the high end options.

An employee came up to me and said, "Those are great, but the tone is really in the fingers. You don't need an expensive guitar for a really long time."

The saying means, essentially, that the guitar doesn't play as big of a role as we'd like to think. It's how we use it. If John Mayer picked up my $149 guitar, he'd sound like John Mayer. He worked for decades to develop his signature style and skills and that will shine through no anything with 6 strings that's tuned E-A-D-G-B-E.

It applies to anything.

Every time I hear someone (or find myself thinking) "I'll get more into (x) when I can afford (y)," I think back to Garrett.

He wasn't any less athletic than any of us. He just wasn't as committed to the process. He had excuses that kept him from doing what really matters: the work.

He'd skip out on hitting the skate part if he had decided his board was the problem. "I'll go once I get my new one, I can't skate with this one. There's no point."

In reality, "tone was in the fingers" and he missed out. Had he put in the work, someday he could have gotten to a point where the marginal improvements in the equipment would have actually caused a noticeable difference that justified the expense.

This Is Rampant in Entrepreneurship

I am obsessed with investing in tools and tech for my business. Hell, this blog recommends tools and products that aren't cheap all the time!

It's hard to explain the gratification that comes from buying something like a pricy software or fancy new camera and seeing it really show a return in investment.

However, those things are rarely as necessary as we think and most people aren't ready for them.

We can't buy our way out of the work

"The idea that it's the gear, money or tech that's holding us back is a crutch that leads to inaction."

We can't buy our way out of the work. The idea that it's the gear, money or tech that's holding us back is a crutch that leads to inaction.

Ironically, the upgrades mean very little unless we put in the early grunt work without them. We need to hone our skills and put ourselves in a position that they can be properly utilized.

That fancy camera that has enough functionality to shoot a movie that could be played at Sundance Film Festival means nothing if we don't understand the basics. If you want to be a YouTube influencer, people care much more about your personality, story telling and charisma than they do about the resolution or sound quality. A smartphone is literally more than enough to get started.

Fancy upgrades will always be there and there is a time for them, but more often than not, that time is further down the road than we think.

"Enough to Be Dangerous"

If you can become very good with low end tools, capital or technology, you'll be one of the few people who can invest in improvements and actually get the benefit from them.

So, stop worrying about the upgrades.

Go out and get started. Build your skills, hone your style and someday, you'll be able to buy all the upgrades you want and they'll really do something for you.

"Start where you are. Use what you have. Do what you can."