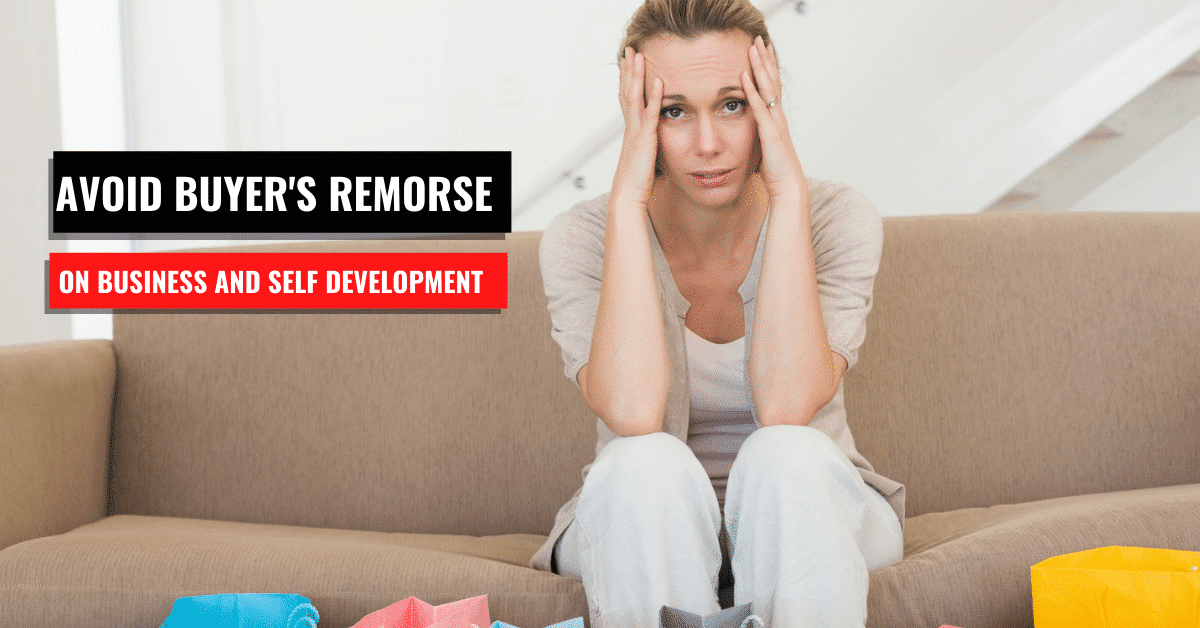 On one side, you have the dreaded FOMO. That nagging desire that won't go away until you either buy or come to a good conclusion for not buying. On the other side, buyer's remorse. The sting of feeling dumb for spending money inefficiently.

This problem isn't going away, but there is one way to greatly reduce the discomfort of buying something. If the purchase isn't something you urgently need or that can wait a little bit, go with the "cheap" way first.

Why You Should Start with the Harder/Cheap Route

The first reason you should start with the free or cheaper approach is that it will give you an idea of how much value something will truly bring. You'll appreciate how much easier, faster, enjoyable or just genuinely better the product is once you've tried the low budget way.

Also, you might realize that the cheap version is more than enough to get the job done. If it works, it works! Many product's value isn't reflected in their price.

For example, the Google Suite of tools like Google Docs, Sheets and Slides are free but I'd argue that they are far better than the paid alternatives from Microsoft (Word, Excel and Sheets).

The second reason is that it will show you if you're actually likely to use the product. I tell myself this: "I'll try the hard way for a week and if I can stick to it and see that I can actually benefit from an upgrade, I'll upgrade."

For example, I recently purchased a new electric guitar under the pretense that "if I have it, I'll use it." I assumed it was the gear that was my issue.

The guitar is still gathering dust. Oh, and the ironic part, I had a perfectly good guitar already that was also gathering dust before this.

What I should have done is committed to playing the one I had for an extended period of time. The value of a quality guitar is something that is very minimal when you're not at a high level. "The tone is in the fingers," so they say.

Stop Beating Yourself Up

The approach above will help you reduce buyers remorse but at the end of the day, don't beat yourself up for investing in yourself or your business.

I've bought more products that didn't pan out that did, but the winners more than made it worth it.

If you're going to make a bad buying decision, the best area to do it is in yourself.