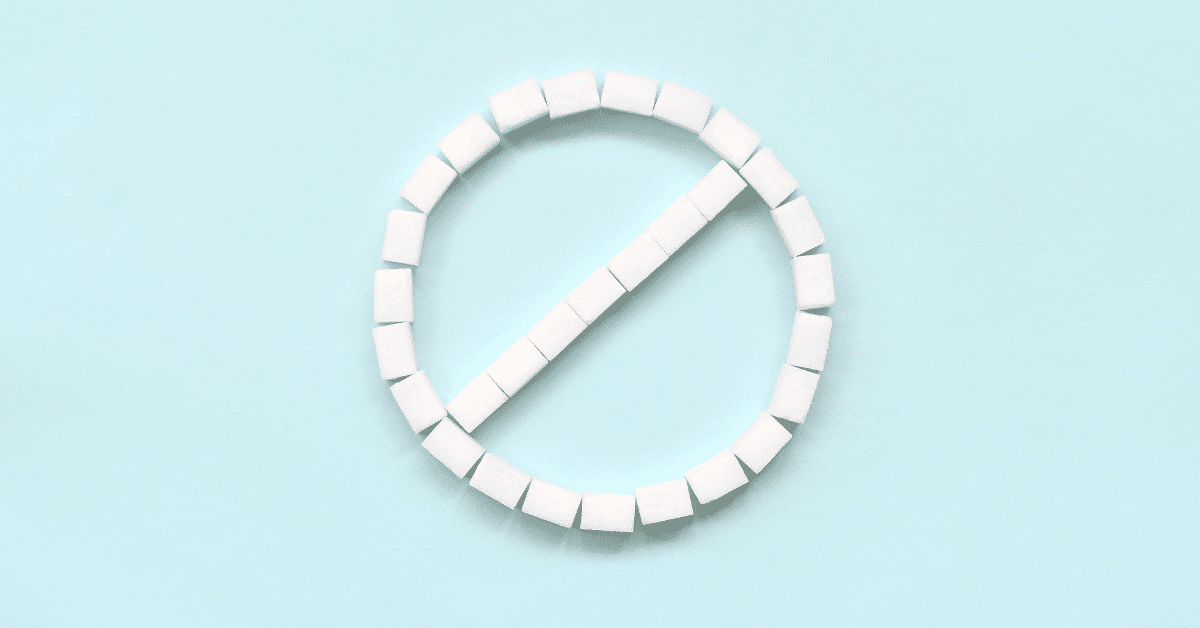 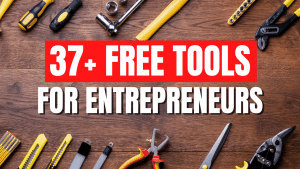 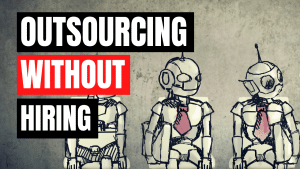 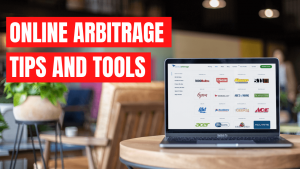 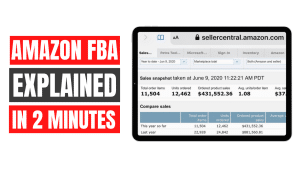 How Amazon FBA Selling Works | Explained In Under 2 Minutes 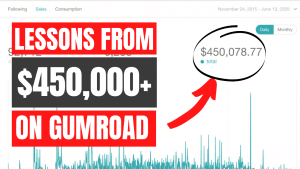 How I Made $450,000 Selling Digital Products on Gumroad | Gumroad Selling Tips and Tutorials 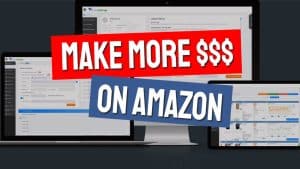 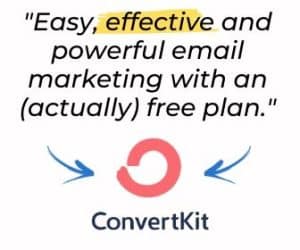 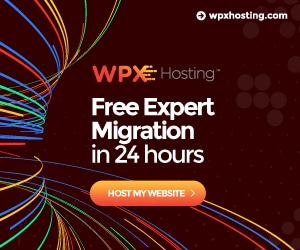 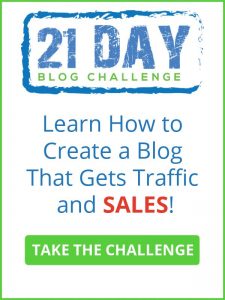 I'm writing this post in hopes that I can help others avoid the same fate as me. My Twitter account was suspended and it was a direct result of using a service called Outride Social.

Although a do a lot of reviews on this site, I don't love dumping on companies that don't meet my expectations. My products and services have been in the public's eye for years and I know how it feels to be scrutinized.

You just want to be fair. A bad review should earn it.

They violated the Twitter user rules on my behalf and cost me my entire account. That my friends, gets the attention of my critical eye. It wasn't entirely Outride Social's fault that this happened. I know that. Yes, they have a sketchy service but I'm kicking myself for working with them in the first place.Heck, at one point, I was so thrilled with the early results I was getting that I even considered telling my audience about how great they were doing.

But I didn't do my due diligence.

A quick scan of how they were going to grow my twitter account could have been enough to make me put my credit card back on my left butt cheek (in my wallet of course) where it belonged. Especially in my niche (marketing and make money online).

Twitter never told me exactly what rule I violated and I never received a reply to any of my appeals (I sent probably 6).

Did Outride Social mean to do this? Surely they didn't do it on purpose. After all, when I lost my account, they stopped getting paid!

Have they changed their methods? I don't know but I'm guessing the answer is no.

When I messaged them they offered me a partial refund and never took full ownership of the suspension.

But, I'm 100% certain it was their service that got me shut down because I wasn't even using the account myself while they were working inside of it.

Also, I checked in on their testimonials on their website.

The first one was from what I thought was a rock band. Upon deeper research, I found out that it was actually some product for erectile dysfunction.

Another red flag missed. Had I noticed that their top featured review was from a company in the world's SPAMMIEST industry, I'd have probably not purchased. Was it suspended also?

Anyway, the show must go on!

Follow me at my new (and less satisfying) handle @entreresources.

Yes, it's the same, just plural instead of singular.

Do me a favor and follow me there if you followed my old handle.

Gotta go now, lots of @entreresource handles across the internet to delete...

PS: If someone from Twitter ever reads this, send help! I'd love my real followers back! 🙂

[Free PDF] The Greatest Salesman in the World by OG Mandino

Maximizing Your Productivity with Top of Funnel Optimization